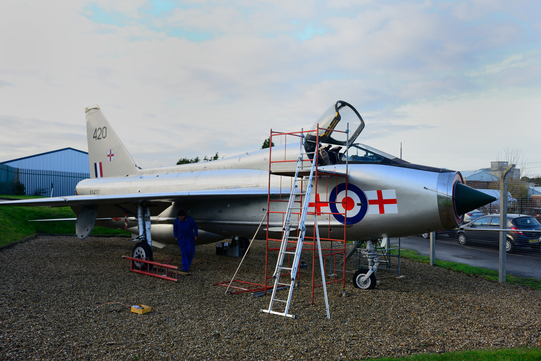 After the successful opening of XS420's canopy  some weeks ago, the next step was to rig up a hydraulic pump to prove the canopy ram was in working order. So on 8 December 2013 the rig was put in place and hydraulic pressure applied.

The canopy was initially raised using good old muscle power and then propped using a wooden plank. With hydraulic pressure applied the wood was removed and the canopy stayed in place.

We left the canopy up for 30 minutes and there was hardly any movement. 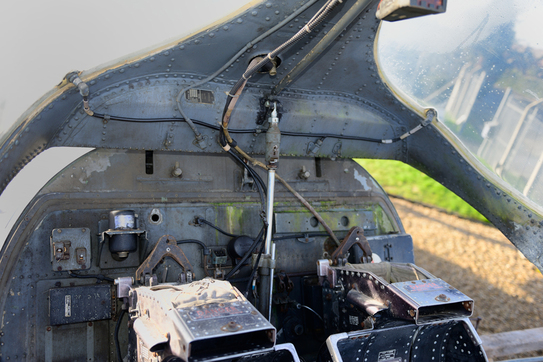 The next step now is to make a canopy jack lock and to rig up a permanent pump so that the canopy can be lifted at will.

A big thanks go to Derek Parks for making and fitting the rig and to Mike Drew and Matt Powers for their help on the day. 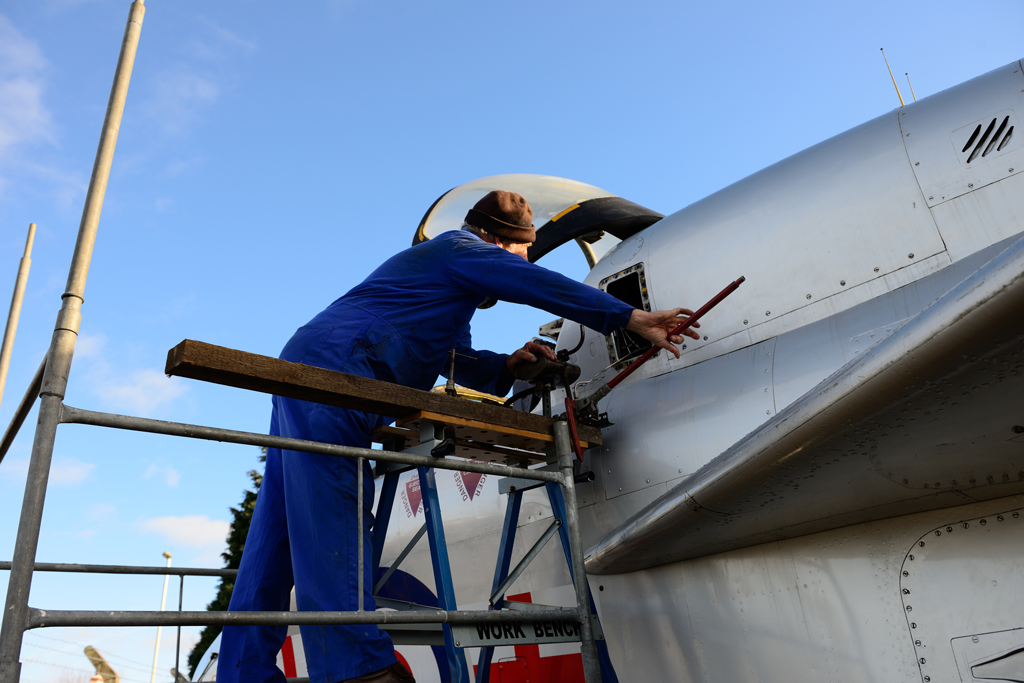