A very wet and cloudy day greeted the final airshow at RAF Binbrook. This did not stop those who attended from having a truly memorable day that saw one of the final Diamond Nine formations flown by Binbrook's Lightnings. It was very odd returning to Binbrook in November 2010 to think think that all that power and noise generated by the Lightnings ever actually happened. The place is so quiet now sat atop of its commanding viewpoint in the Lincolnshire Wolds, the runways and control tower now gone. Even more strange to me was visiting the QRA sheds which still stand. To think that Lightnings used to stand 24 hour guard here to meet the incoming Soviet threat was quite thought provoking. In this gallery there are some digital shots from the 2010 visit. I thought this provided a nice then and now feel to the scanned shots.

I again returned to Binbrook on the evening before I found out that XS420 was up for sale. I had been to Elvington for the day and dropped into Binbrook on the way back to Revesby. This was on 16 June 2012. I went to the QRA shed and then out onto the remains of the runway. It was a very strange feeling as again it was so quiet and very atmospheric. The day was getting late and I didn't want to leave but eventually time got the better of me. Again Binbrook had left a lasting impression on me.

So the next day going to Cockpit Fest and seeing that XS420 was up for sale, well with the previous evenings thoughts and memories I saw it as fate. 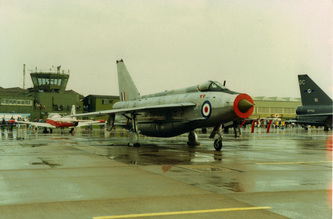 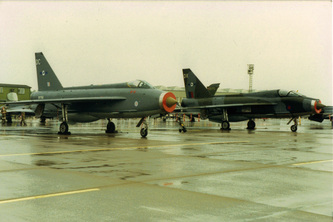 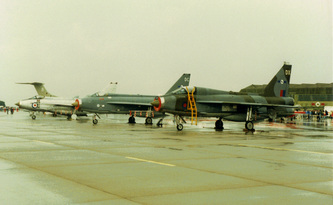 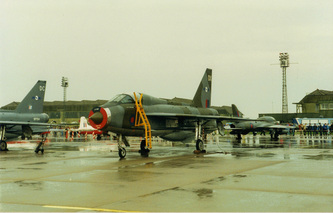 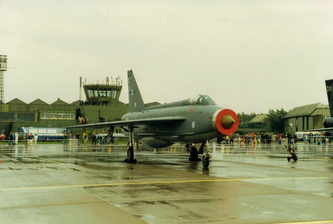 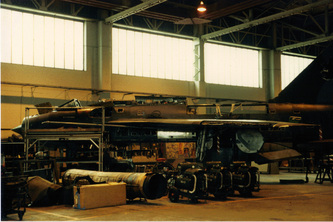 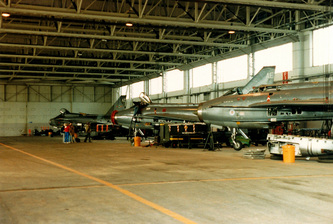 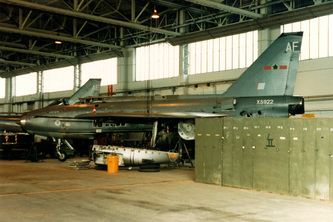 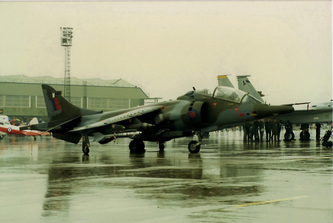 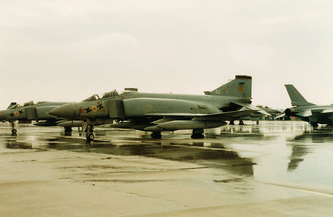 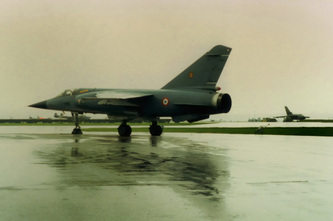 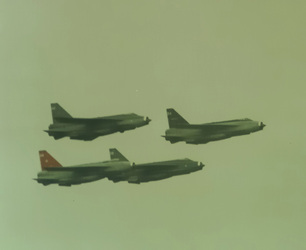 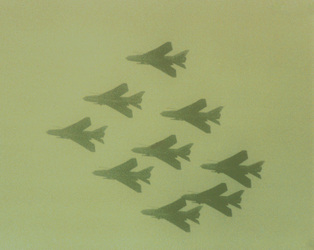 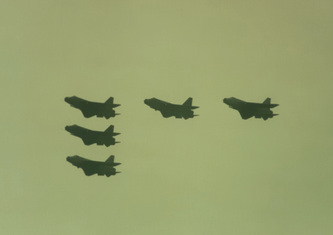 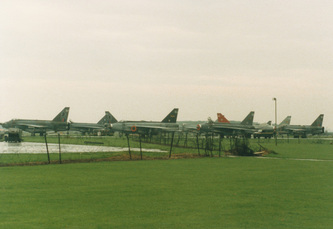 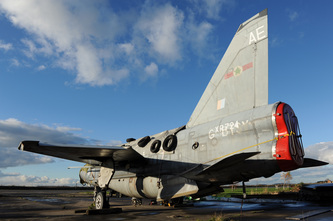 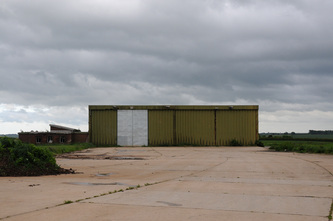 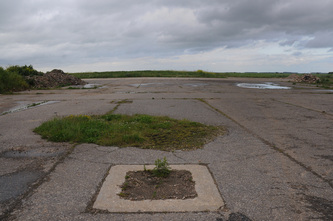 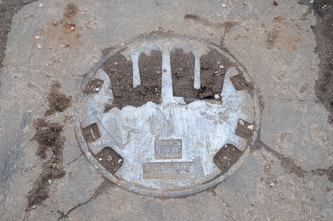 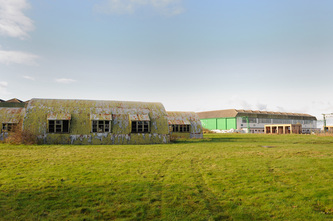 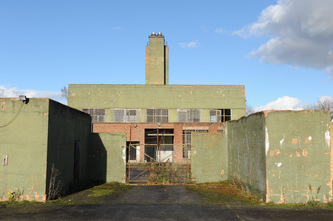 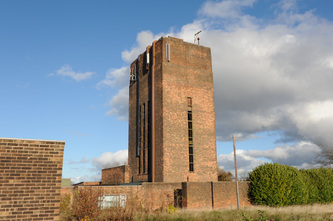 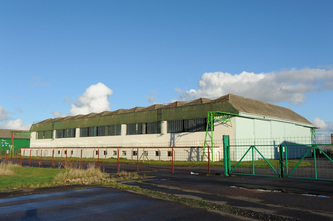 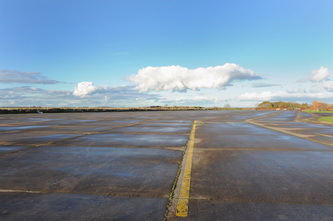 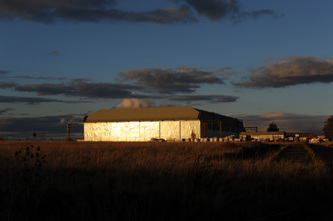 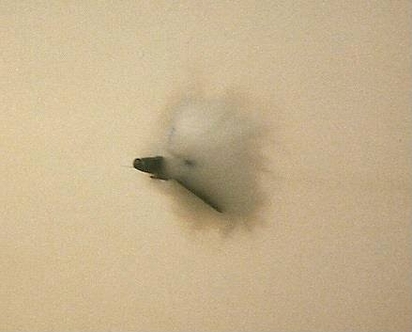