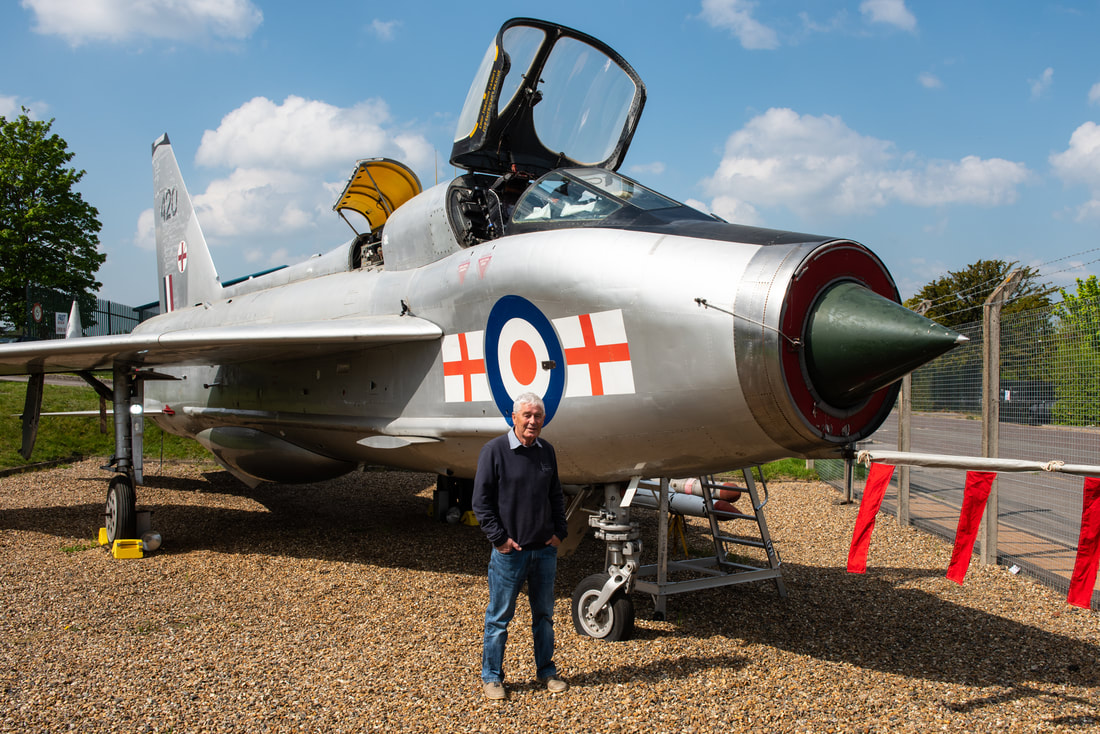 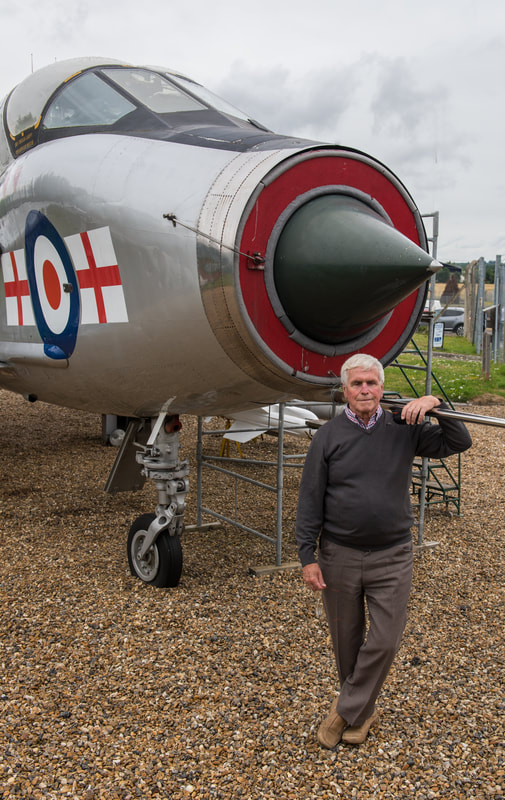 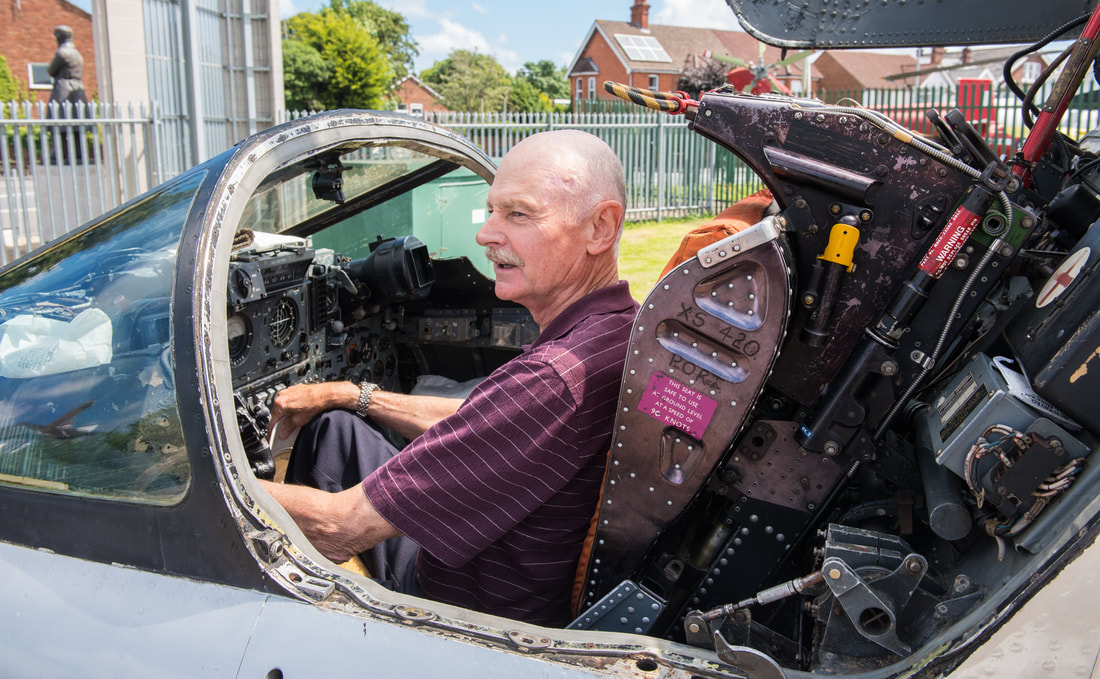 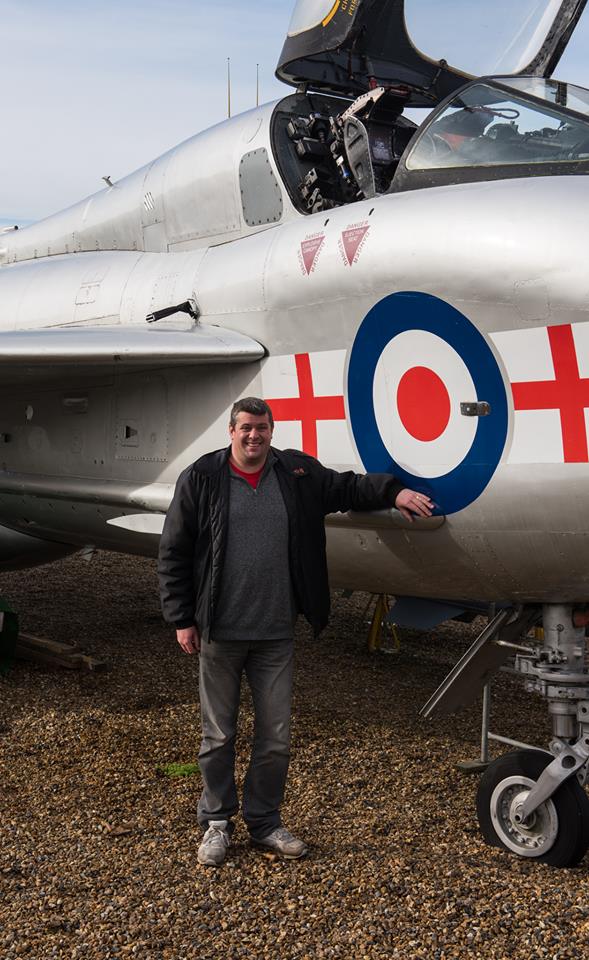 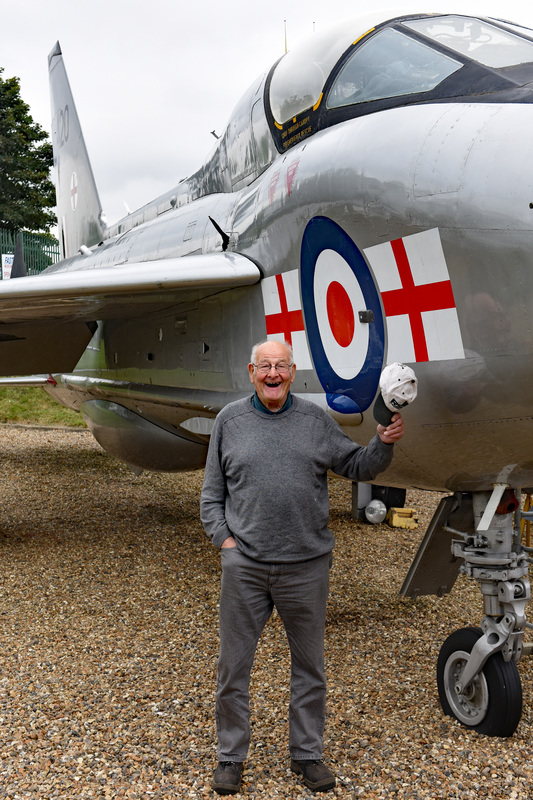 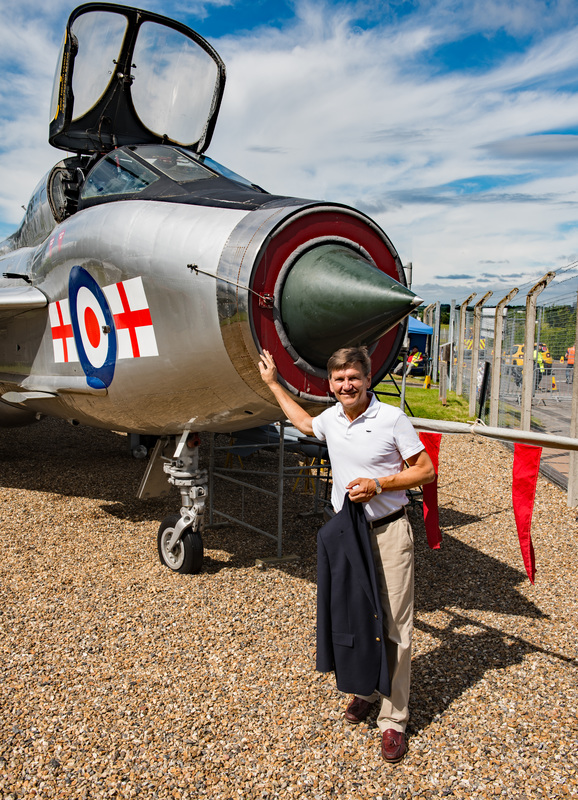 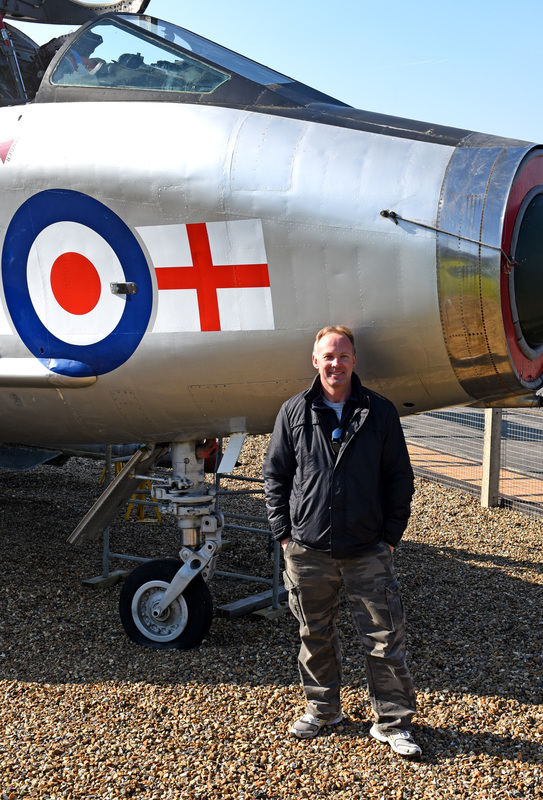 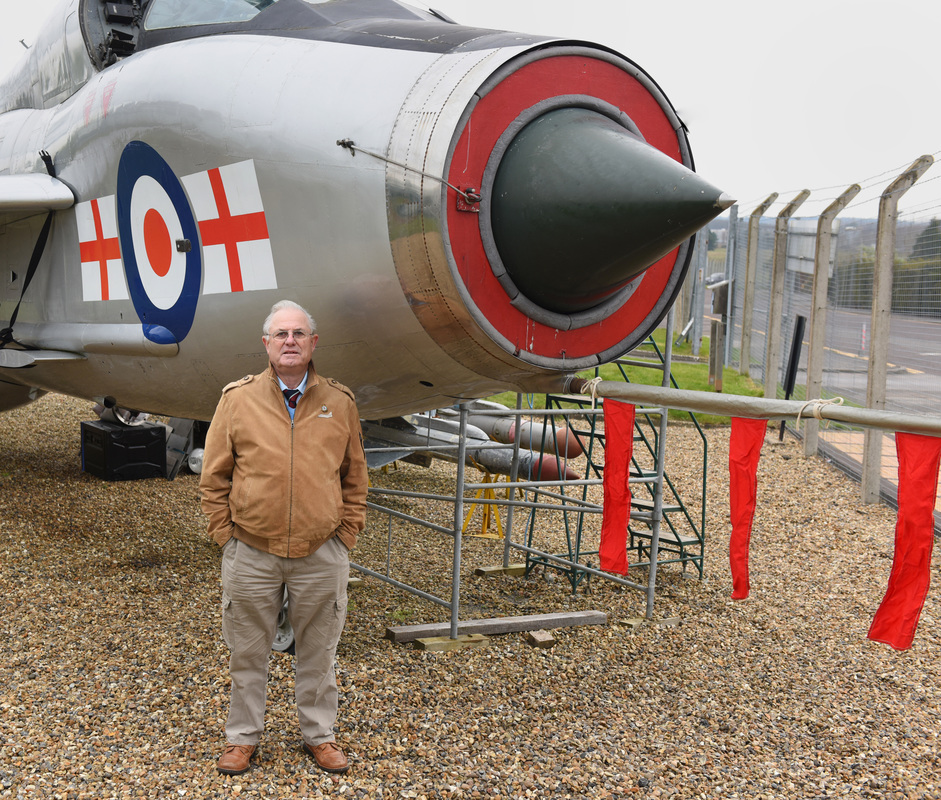 Brian with his 10 Ton Club Certificate 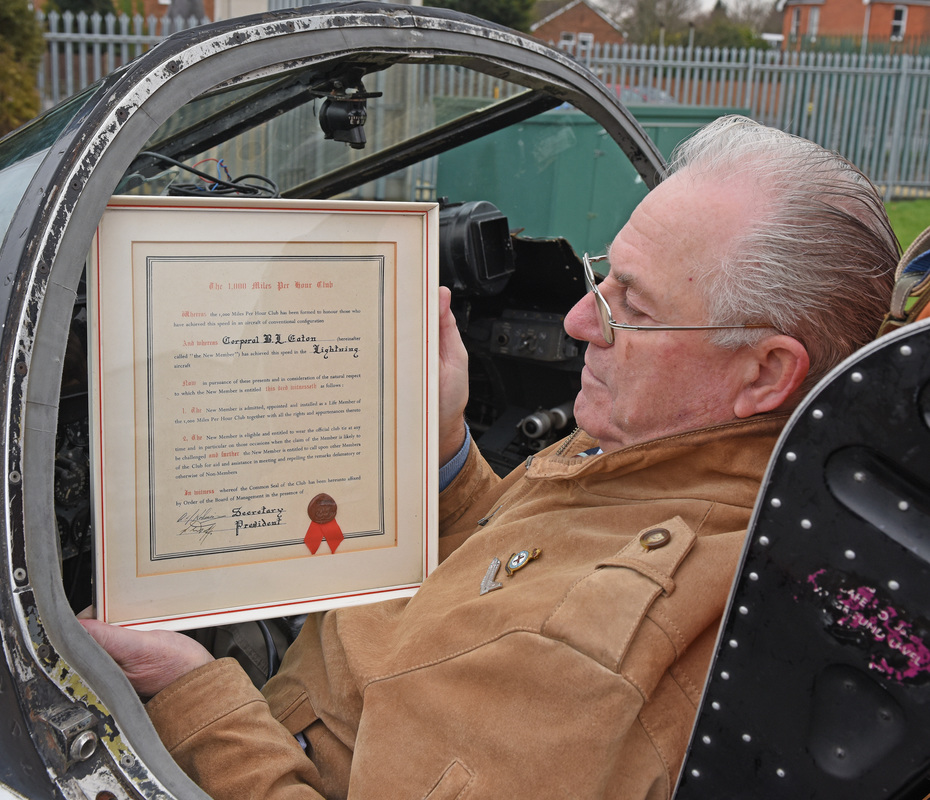 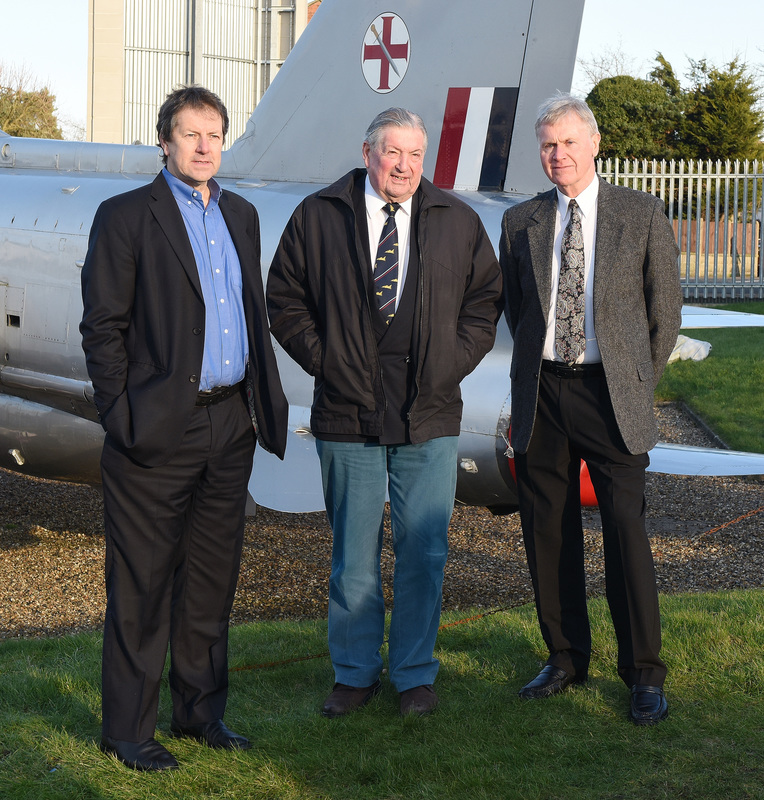 Aviation Enthusiasts Book Club Meet & Greet - 25 June 2015
Social media in recent years has become a powerful tool for making new friends and bringing like minded people together. The Aviation Enthusiasts Book Club was recently formed on Facebook by Simon Jakubowski to enable all aspects of aviation literature and writing to be discussed. In recent months the Group has gone from strength to strength and has gained a large ever expanding following. With many members in regular contact it was decided that a meet and greet be arranged, so that faces could be put to names. The venue chosen for the event was Farnborough Air Sciences Trust (FAST) with arrangements and co-ordination undertaken by Simon and FAST museum volunteer Jo Ayres. A number of Group members made it to the event and among the attendees were well know authors Ian Black (firestreakbooks.com) and Dave Gledhill (www.amazon.co.uk).
There was also a sale of second hand books which helped relieve the attendees of some of the weight within their wallets.  The Group then went onto to explore the museum and its aircraft where the opportunity was taken to try out some of the cockpits for size. As with any gathering a Group photo is on the cards and this meeting was no exception. 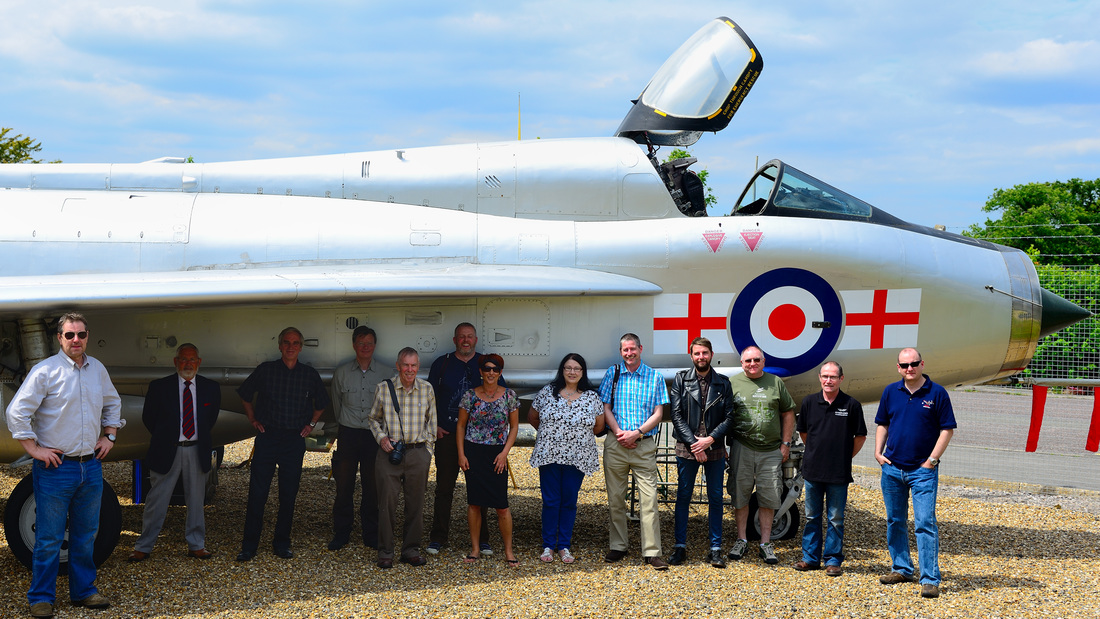 The visit also gave Ian Black the chance to reacquaint himself with Lightning T.5 XS420 in which he undertook his first flight in the type in 1979. Ian took the chance to sit in the cockpit of 420, which is part way through restoration. 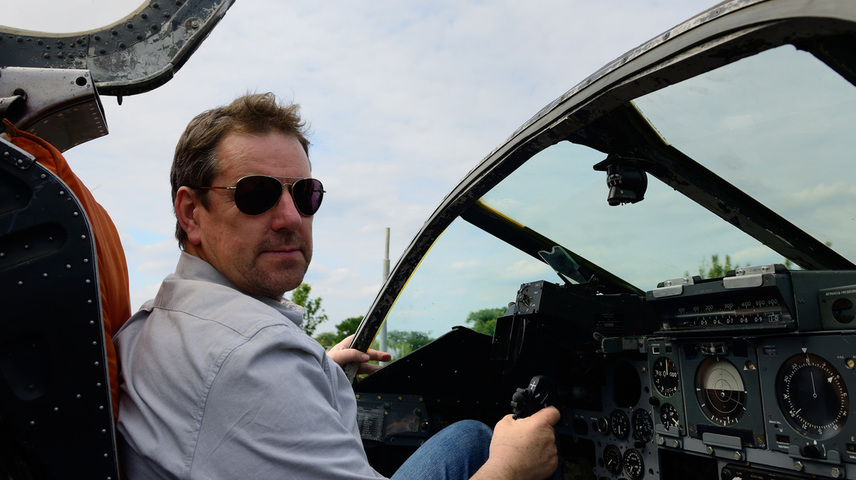 The day was a great success and many thanks go to Jo and Simon for making it happen. Here's looking forwards to the next one.
Visitors
Bob Grimstead (with Jo Ayres) April 2015 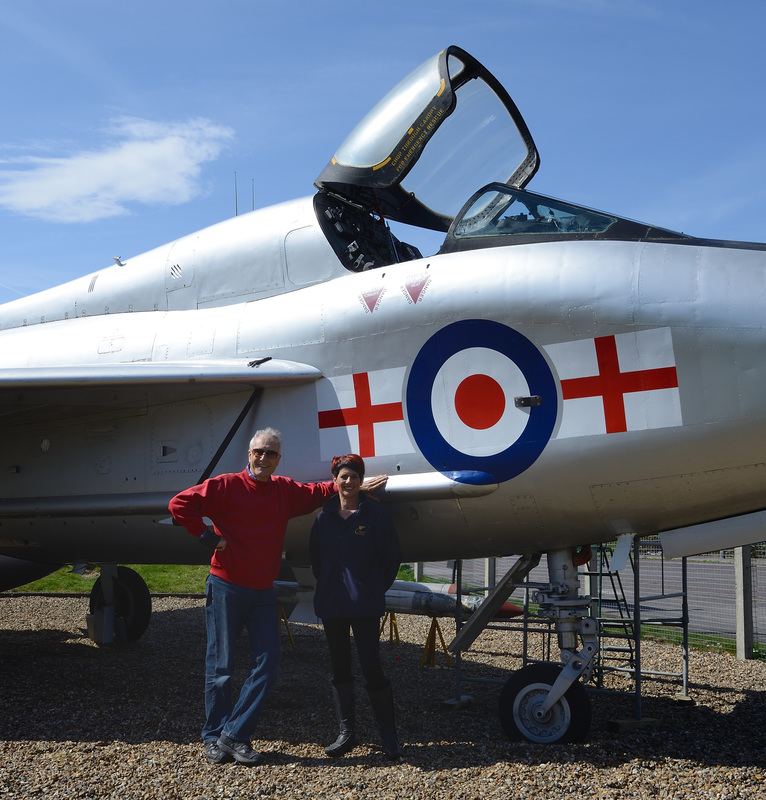 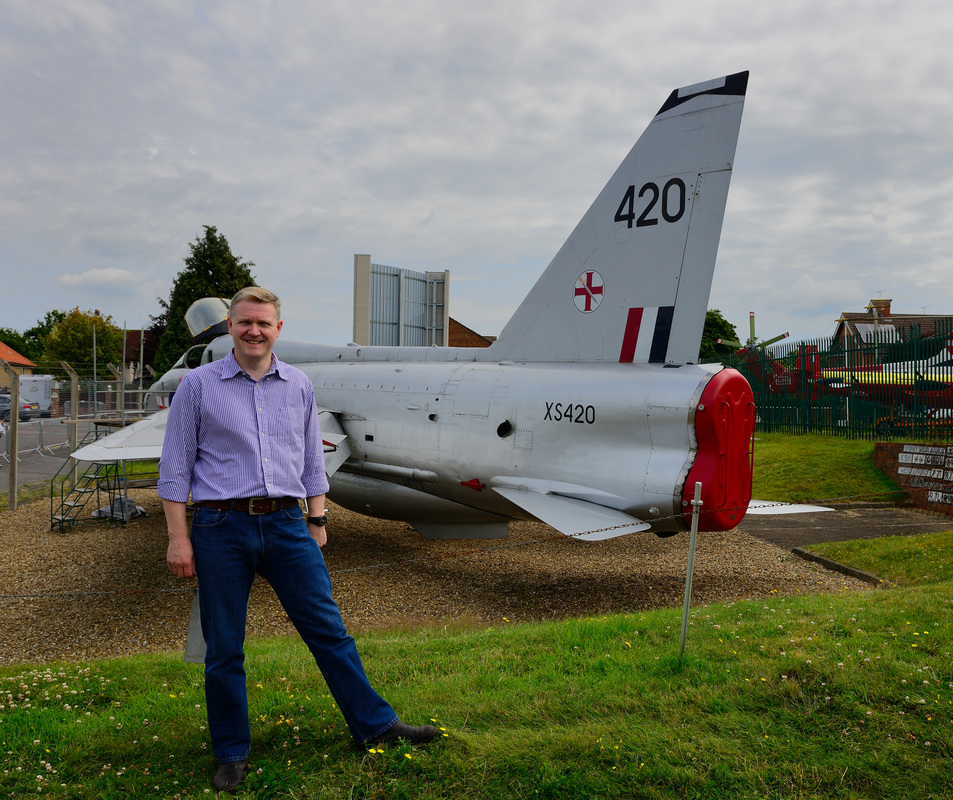