One of the things I have been asked on many occasions is when are you going to open the canopy ?

I can now answer this question with the date of 12 October 2013. On this day conditions were right to make the attempt. Some preliminary work was undertaken by Derek Parks and Mike Drew from FAST a few days before the attempt. Derek advised that there appeared to be a problem in that the canopy seemed to be locked or restricted on the port side. 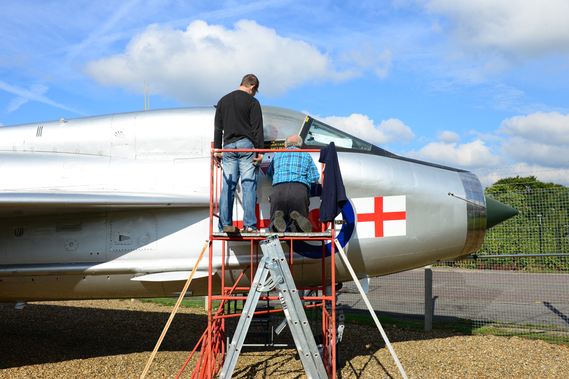 On the day there were enough helpers on-site to attempt the lift.

As Derek suspected the starboard side was unlocked and moved fairly freely. However, the port side was a different matter. A lock was located but it was seized. With the help of some WD40 and some precision hammering the lock released. 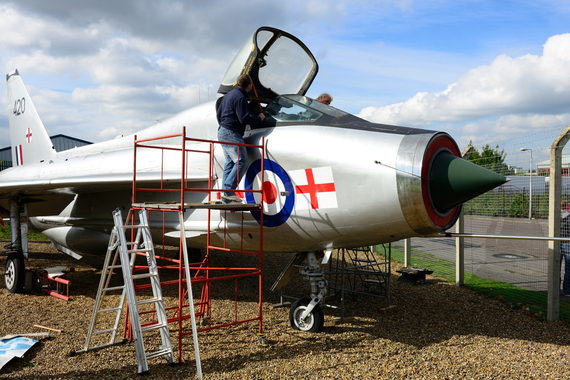 With the use of levers and some wood blocks the canopy was lifted for the first time in a decade. It took four of us to carry out the lift and to secure the canopy in a safe position.

This then gave us the chance to savour that unique cockpit smell and to see what was left inside. At present little remains but it is hoped over time to acquire instrumentation and equipment to allow for a rebuild.

It is hoped that it will be possible in the future to use the hydraulic jack that is still in place to open up the canopy. This should make the cockpit more accessible and easier to access.

12 October 2013 was a very special day for XS420 and my thanks go to Derek Parks, Mike Drew, Paul Tuininga and Andrew Lee for their help in making the opening possible. Thanks again guys. 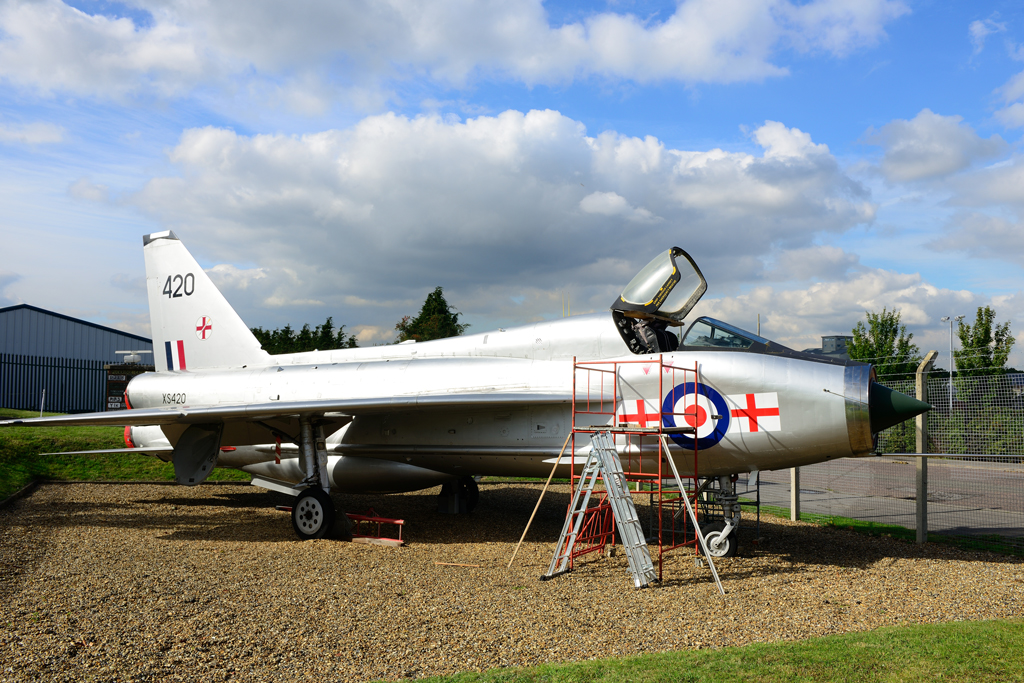