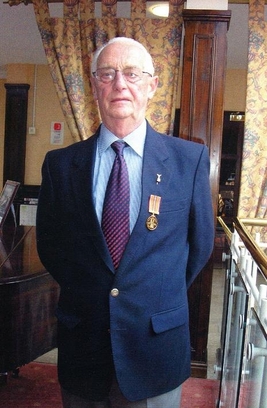 Derek Rowlands
A lovely memory of just what an impression a Lightning could leave on those who witnessed them in flight.

I asked Dad today about Lightnings. He did say when he was at a company called Muzak in the early 60s, he was fitting some PA equipment at RAF Gaydon & he saw a Lightning come in at low speed with wheels down, then wheels up and it stood on it's tail and "burned a hole through the clouds vertically", which I believe was a trademark of the Lightning in particular. He said you could see the 'dancing diamonds' in the exhaust and it was the loudest thing he's ever heard 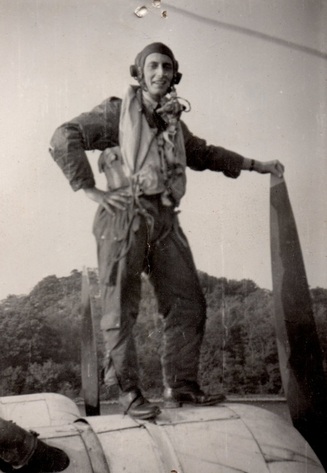